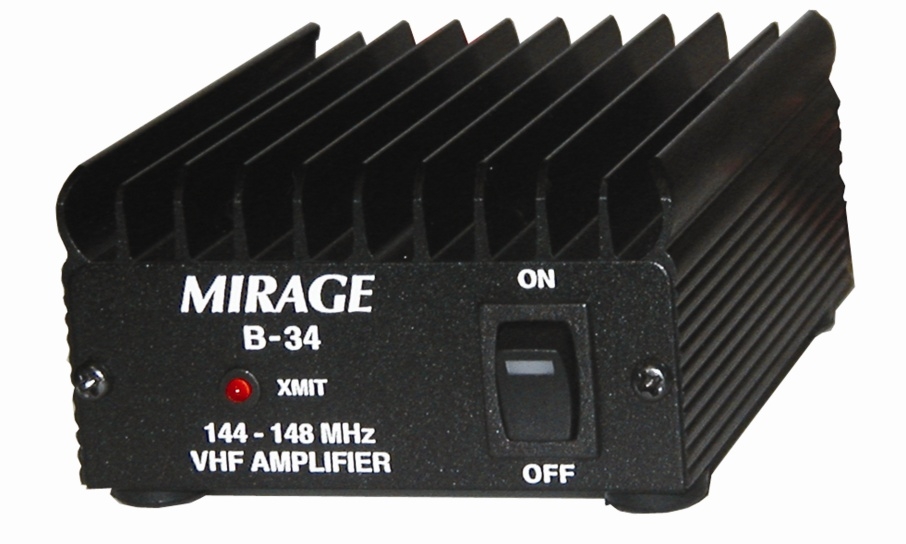 I work for a non-profit organization and over the years I have spotted more and more of our staff groups using Family Radio Service (FRS) radios as a part of their jobs. While I knew it is an unlicensed band, I also assumed that business use would have been prohibited since it was called the “Family” radio service.

I inquired with two of our staff who probably authorized their purchase and use to see if they knew the legalities of it, and both admitted they were not absolutely sure if it was legal or not, but also commented on the truth that they are such short range devices it probably would not cause any harmful interference to any other users of the frequencies.

I decided to do a few minutes of research which I shared with them, and now I also share with you in case your might also be interested.  The short story is… yes, it’s legal.

The last sentence of the FCC introductory paragraph on the service is of most interest to us in this case:

Family Radio Service (FRS) is one of the Citizens Band Radio Services. It is used by family, friends and associates to communicate within a neighborhood and while on group outings and has a communications range of less than one mile. You can not make a telephone call with an FRS unit. You may use your FRS unit for business-related communications.

It does appear in 2002 that a petition was given to the FCC by the ITA requesting business use be prohibited from the frequencies, but with quick review of the FCC comments on that petition it looks like they dismissed it as a money-making attempt by business band radio manufacturers :-)

So for businesses who do use FRS as a part of their day-to-day operations I would just recommend always keeping in mind that this is shared radio spectrum, and if ever our use interferes with anyone else’s use of the frequency we need to be willing to move and not assert any “rights” to those channels. Personally I believe that if push ever came to shove, I think families and occasional users have more right to “family” spectrum than do businesses, but currently it is completely legal to use it.

My only other brief comment is that if you ever create an emergency communication plan or disaster plan, I recommend including FRS Channel 1 with Privacy Code 0 (no tone transmitted) as that frequency to be used for staff responding to such an emergency.

Channel 1 is casually recognized across the country as the emergency frequency, and turning off all privacy tones ensures more radios from various manufacturers would actually be able to communicate with each other since the tones selected don’t always match across brands.

If you have any additional information or correction to this post, please let me know in the comments, I’d be glad to update my text with any details you may point out.